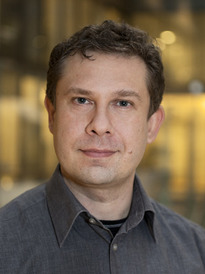 Jari Saramäki is Associate Professor of Computational Science at Aalto University, Dept. of Computer Science, Helsinki, Finland. He received his PhD in 1998 in engineering physics, studying low-temperature quantum phenomena, and has subsequently also worked in data mining and telecommunications industries. He was nominated associate professor in computational science in 2012; prior to that he has led the Complex Networks research group at Aalto for many years and has been appointed a visiting scholar at the University of Oxford (fall 2010). He has been one of the pioneers of the temporal networks framework.
Proudly powered by Weebly